We had a wonderful week hosting Jon Vezner and Jeff Gilkenson. The pair were touring New England and made a stop in Lunenburg, MA to facilitate a songwriting workshop and perform at the Bull Run Restaurant in Shirley, MA. Over a dozen songwriters gathered to share their creations on Wednesday, April 17th. The concert was held the following night. It was an absolute honour to share the stage with these two gentlemen.

Jon’s songs are from the heart. “Minnesota native Jon Vezner has seen his deep songs grace albums by Kathy Mattea (the Grammy-wining “Where’ve You Been”), Faith Hill, Janis Ian, John Mellencamp, Martina McBride, Reba McIntyre, Vonda Sheppard and many others. He has also grown into a solid record producer, helming projects for Danny O’Keefe, Victoria Shaw and the legendary Patti Page.” MF

Jeff Gilkinson has just finished a new recording project (produced by Jon Vezner). Jeff has worked with numerous performers throughout his career, including Delbert McClinton, John Hartford, Mason Williams, Michael Martin Murphy, Jennifer Warnes, Michael Johnson, Tom T. Hall, among others. He is the only member of The Dillards currently listed in the Rolling Stone Encyclopedia of Rock and Roll, a fact which he finds ironic. Jeff has also appeared twice on Austin City Limits.

Here are a few photos of the two events. Special thanks to Dan Tappan for taking the performance shots! 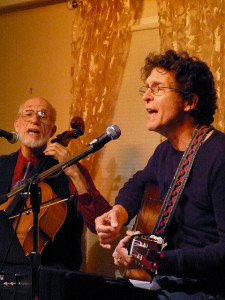 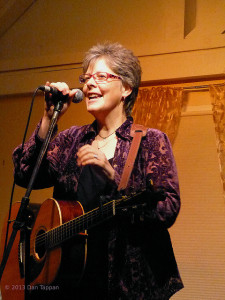 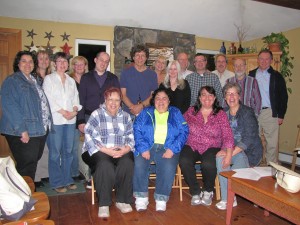